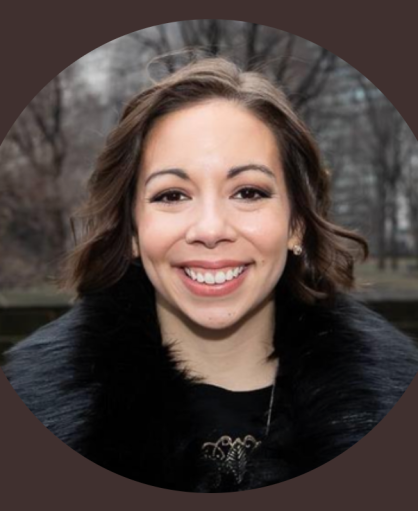 Why are Millennials so ready to push out Carolyn Maloney from congress and take her seat? Last year, it was Suraj Patel, who said it was time for a new generation to take on the established MOC in the 12th NY district and push for tougher reforms such as eliminating ICE. (This worked for his peer AOC in neighboring NY-14 but couldn’t help him enough.) Now, two women are taking on Maloney – Erica Vladimir, 32, the former state senate staffer who last year accused State Sen. Jeff Klein of forcibly kissing her, and Lauren Ashcraft, 30, an LIC-based activist and comedian. Vladimir’s big thing is education policy. For Ashcraft, it’s getting money out of politics. Maloney has been in congress since 1992, when Vladimir and I were five and Ashcraft was three.

As I write this at about noon Saturday, it’s 93 degrees Fahrenheit out. By this morning, at least six deaths were recorded around the country during this record heat wave from the Midwest to the East Coast. Tomorrow, Queens Library will keep open 11 branches that are normally closed Sundays. That includes the LIC branch in Ravenswood, the Astoria Branch on west end of Astoria Boulevard and the Broadway branch.

The viral Subway Creatures video showing the Court Square G/7 subway station submerged in water during the epic rainstorm Wednesday night – nearly sending someone into a moving train, prompted State Sen. Michael Gianaris to write a letter asking State Attorney Gen. Letitia James to look into it. The AG then launched an inquiry into two construction companies at work at the site.