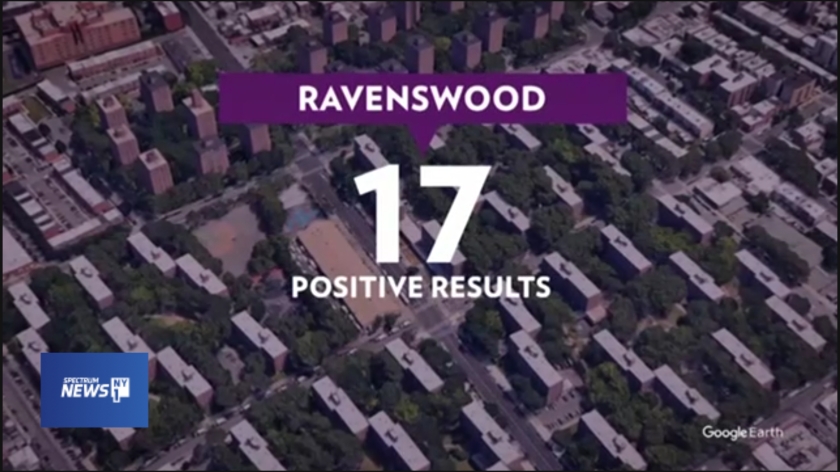 In the midst of the city’s lead paint crisis at public housing communities, New York 1 has dug up some test results and Ravenswood Houses made its top lead-list in a survey. The TV station studied more than 900 results of lead paint tests from late 2016 and early 2017. Nearly half of those apartments tested positive. Some housing developments on the whole stood out, including Ravenswood, with 17 lead-positive units. The New York Daily News recently found that since 2012 more than 800 kids five and younger in NYCHA tested high for lead-blood levels.

No joy to see this close
Pretty much says it all
This is the official most creepy place in Long Island City.
At #Queensbridge, community activist @sugaray4506 and volunteers plant garden by 41st Drive. Spotted @evie4us, @__jessicaramos__, @cabanforqueens
Loading Comments...
%d bloggers like this: