A fiesta in the Ravenswood area wasn’t just a Cinco de Mayo celebration. The party on 11th Street by Saint Rita’s Church was a fundraiser to help rebuild a church that was destroyed by the September 2017 earthquake in Mexico. Several of the attendees, Corner was told, are from Chila de la Sal, a town in Puebla, Mexico.

The Five Boro Bike Tour came through Queens and shut down 21st Street, Vernon Boulevard and other streets in Long Island City and Astoria. I didn’t catch it but saw these cops standing in a huge group on 34th Ave and Vernon.

A few (other) notes:

Hey! Did you see or hear of anything interesting you want to share with Corner? Can be related to South Astoria/Northern LIC in general, or the public officials who represent the area. Email me or drop a comment. Corner is now functioning on Twitter, Facebook and Instagram. Here’s the latest Gram photo: 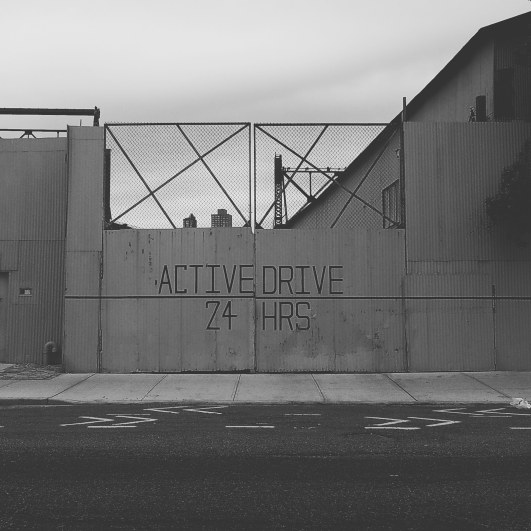 Hot Bagels
At the City Council Districting Commission hearing at MoMi, several people called for keeping Woodside in District 26 and keeping the district fully in Queens. There were also calls to keep the UES and Roosevelt Island with Manhattan and to put Richmond Hill and South Ozone Park together.
A lot of relevance
A coffee shop deli opened up across from the coffee shop
Uh
Loading Comments...
%d bloggers like this: